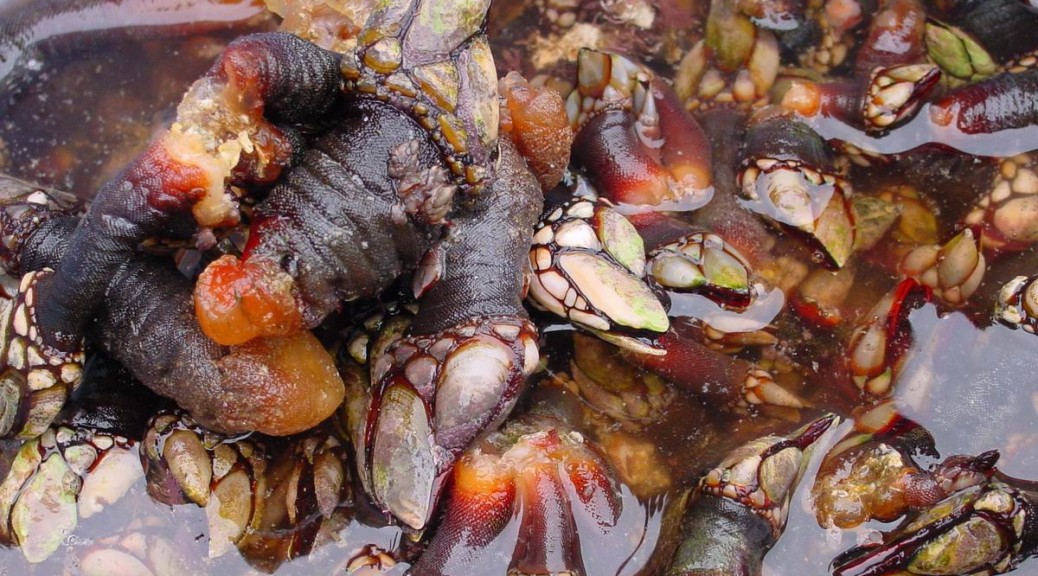 Our friend Suso Lista explains us all the secrets and all the hardship to hunt what he considers to be the “king” of the sea.

Barnacle, the king of sea (by Suso Lista, percebeiro in Corme) – Os Camiños do Mar

Since 1992, on Saturday  1ST, July, “the exaltation of the gooseneck barnacle” (a kind of festival) takes place, which has transformed Corme into a place known around the world.