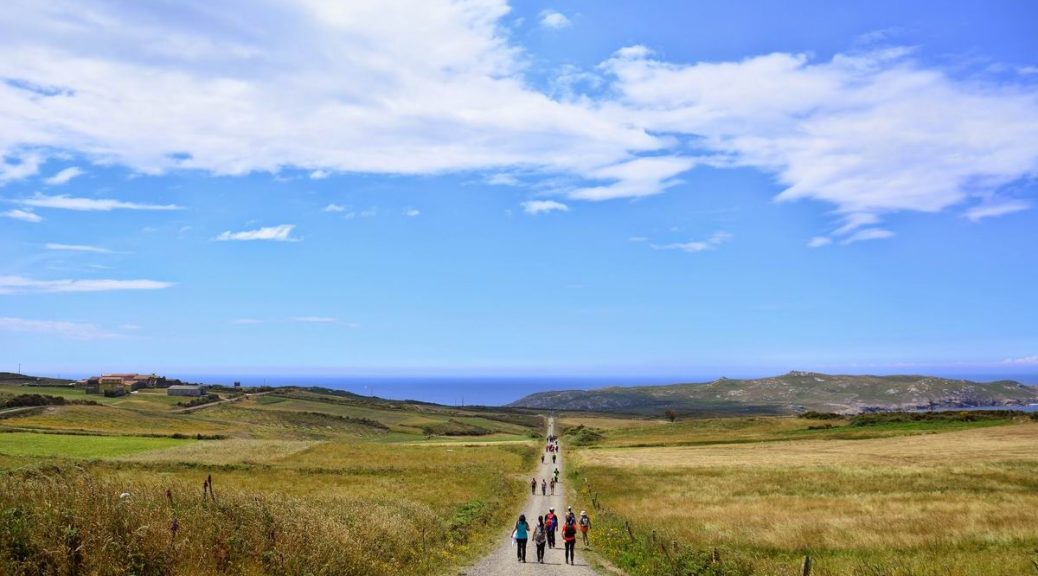 We leave Moreira and walk towards the lighthouse by taking a dirty track, leaving the village of Touriñán on our left hand. 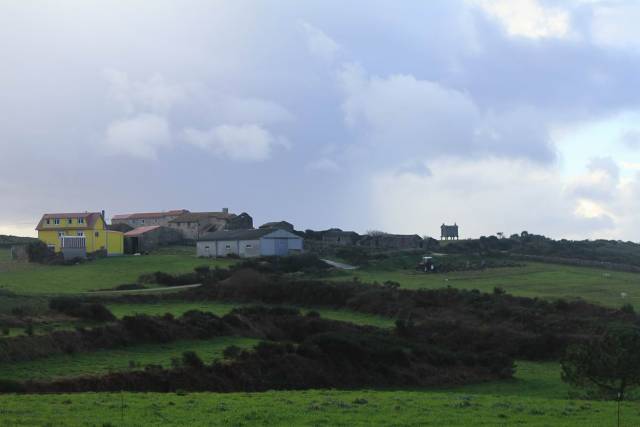 Touriñán is another typical village, with loads of “hórreos” and its inhabitants are used to surviving the hard winters. As usual, after every step, there is a wonder provided by nature that surprises us along the route. 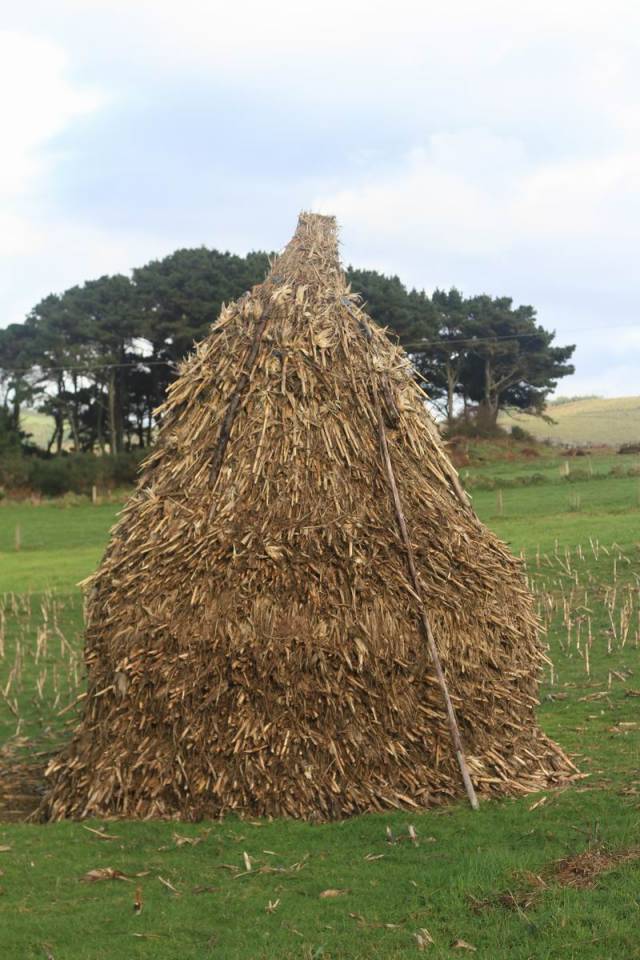 In this area, there used to be wild horses but, they have not been seen anywhere. Neither here nor in a different route they have appeared. On this side of the lighthouse, the sea hits hard against the rocks of the Cape. 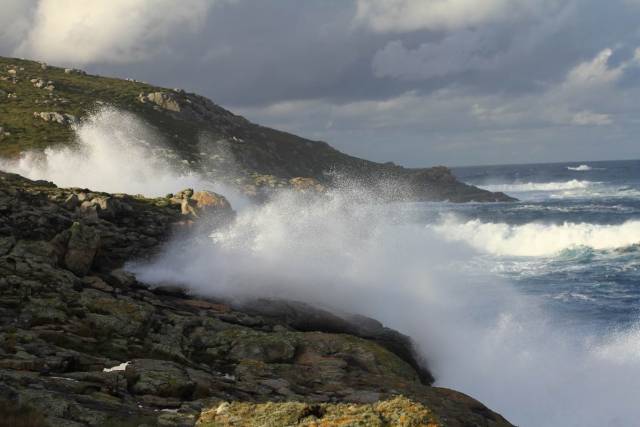 We can walk along the eastern part of CapeTouriñán by taking a small path on our right till we get to the lighthouse. 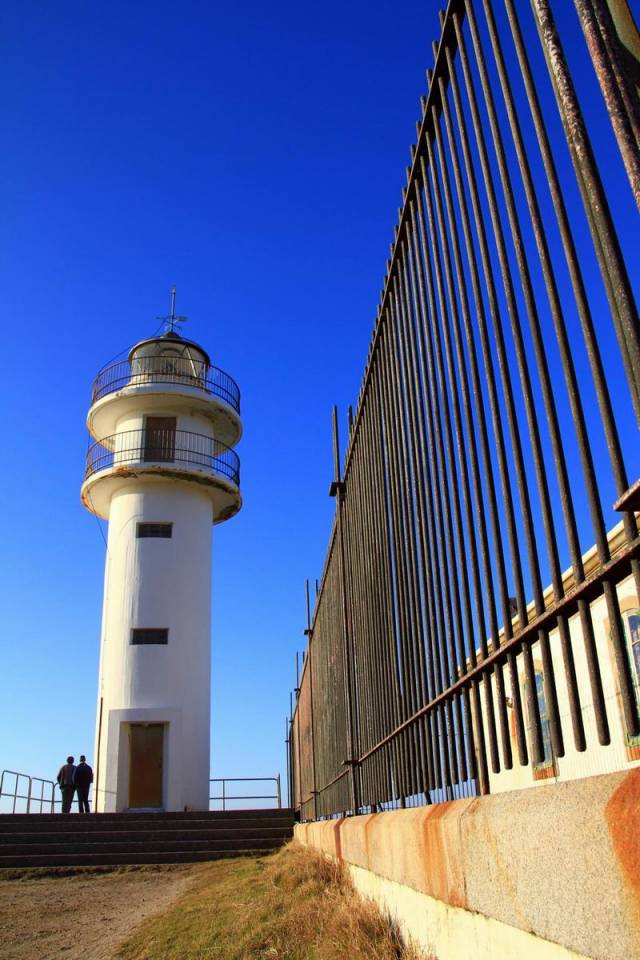