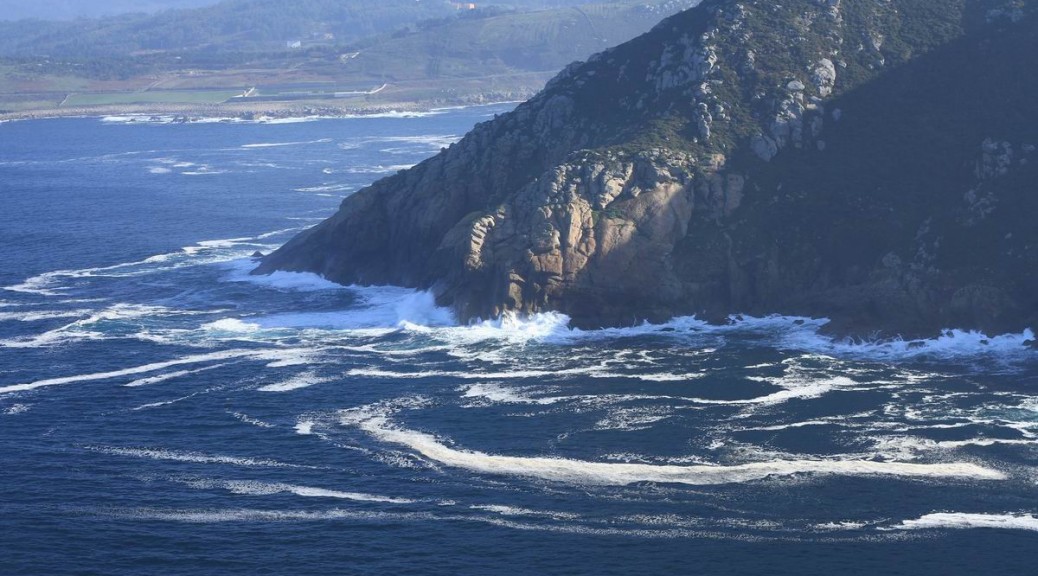 At the foot of MountCachelmo, we can see the Furna of Buserán, the setting of a legend that tells about the love between a troubadour Buserán and the beauty Florinda. 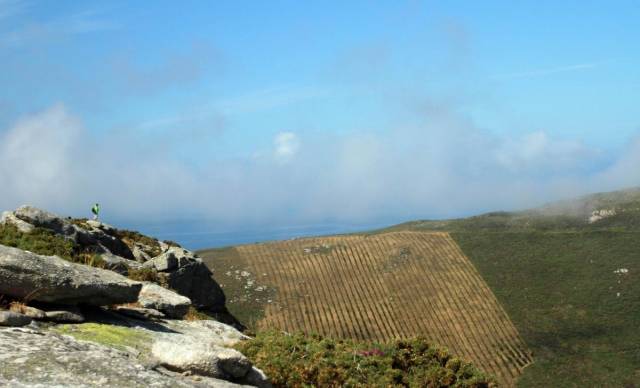 Long time ago, there was on the summit of MountCachelmo a fortress that belonged to a rich lord who was the father of a beautiful girl whose name was Florinda. One day, when her father was not at home, a young troubadour of poems (“cantigas) appeared in the castle. The young man fell in love with the girl and they lived a utterly mad story of love.

When her father came back and he heard about the story, he decided to lock Florinda in the fortress. In spite of this, Buserán didn´t give up and every night he sings a poem of love for her to enjoy. Her father couldn´t stand the situation and he ordered to kill the young man. He is thrown to the sea of the “furna” as the legend says. 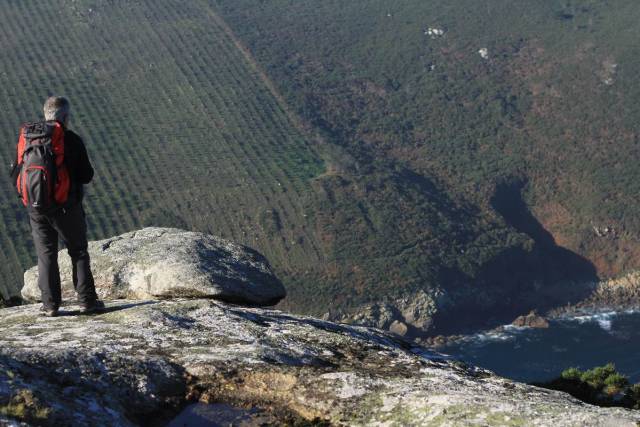 When Florinda heard about the tragic end of Buserán, she got crazy and she used to go every day and every night to the border of the “furna” calling for him. Suddenly, one day after she called him as she used to do she started hearing his songs from the “furna”. Suddenly, a wave went up along the cliff taking the shape of Buserán and it took Florinda with him forever.

Since then, the fishermen that work near the place tell that sometimes they can hear the poems by Buserán. It is also believed that when people go to that place asking for something related to love, their wishes become real.