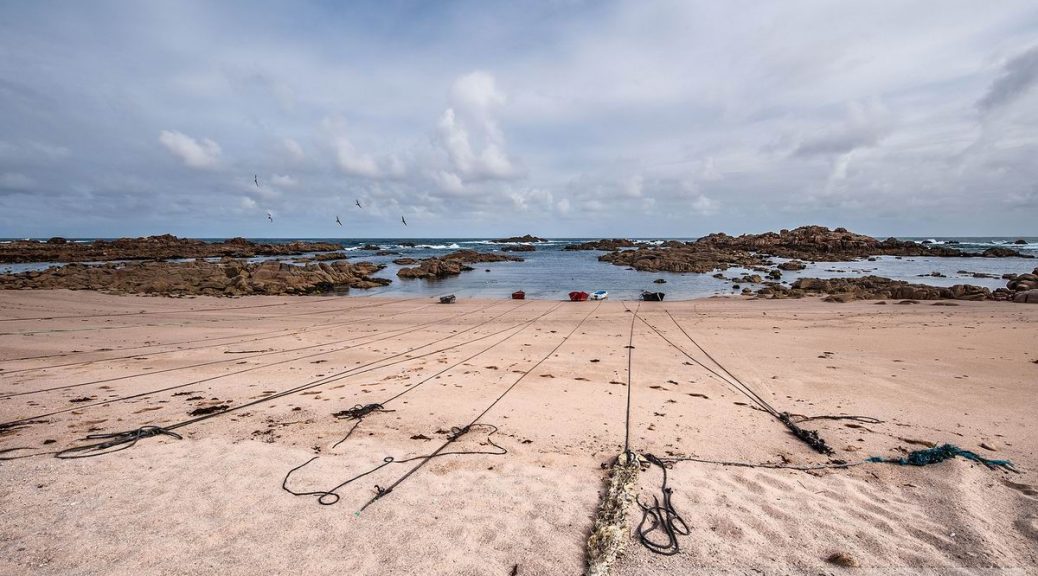 The Beach Lobeiras is placed in a wild environment, including the sea and the land. A small beach, several small boats and some sheds that are kind of shelters for the fishermen and their hard lives. Rocks and inlets have been silent witness of loads of wrecks in this coast of Arou. 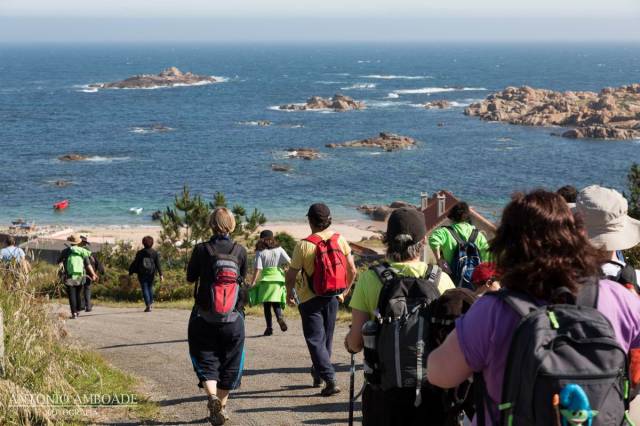 As it happened one morning in November in 1870, the inhabitants of Arou got up shocked: there was a ship destroyed on the beach Lobeiras. When they arrived there, what they saw was really painful: dead bodies lay on the sand and there was no a sign of life anywhere. 28 crew members had died in the Wofstrong and there is little information about this wreck which contributed to the mystery surrounded by “A Costa da Morte”. 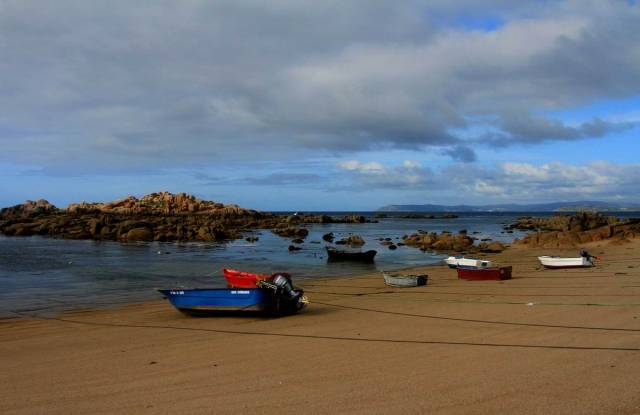 Years later, the City of Agra wrecked in 1897 close to the beach Lobeiras. It had left on January, 29th from Liverpool to Calcuta. It was a modern vessel, commanded by William Frame, with 71 crew members (English and Indians) and two passengers, one of them Mr. Albert Jamrach, contractor of beasts that was going to the India to look for new animals to take to London. The ship lost its course 35-miles off the coast of Coruña and in the middle of the storm, at midnight it hit against “Os Baixos Canesudos” near Lobeiras. The crash was terrible and the ship broke up in two parts. The crew was overwhelmed by panic, which made the rescue even more difficult. Some of them grasped one of the masts which ended up falling over the other crew members. The two passengers, one waitress and several officers tried to use the safeboat, huge waves destroyed the boat and every one had to deal with the situation individually.

32 people could be saved because of the help provided by the inhabitants of Camelle and Arou who didn´t hesitate to risk their lives. These 32 people were assisted and later taken to Coruña. But the tragedy had already taken place: 29 lives had found their final day on this coast that never literally forgives an error. The British Crown awarded the people who participated in the rescue for gallantry and humanity because of the bravery they had shown. The boat bell was given as a present to the church of Espíritu Santo in Camelle.