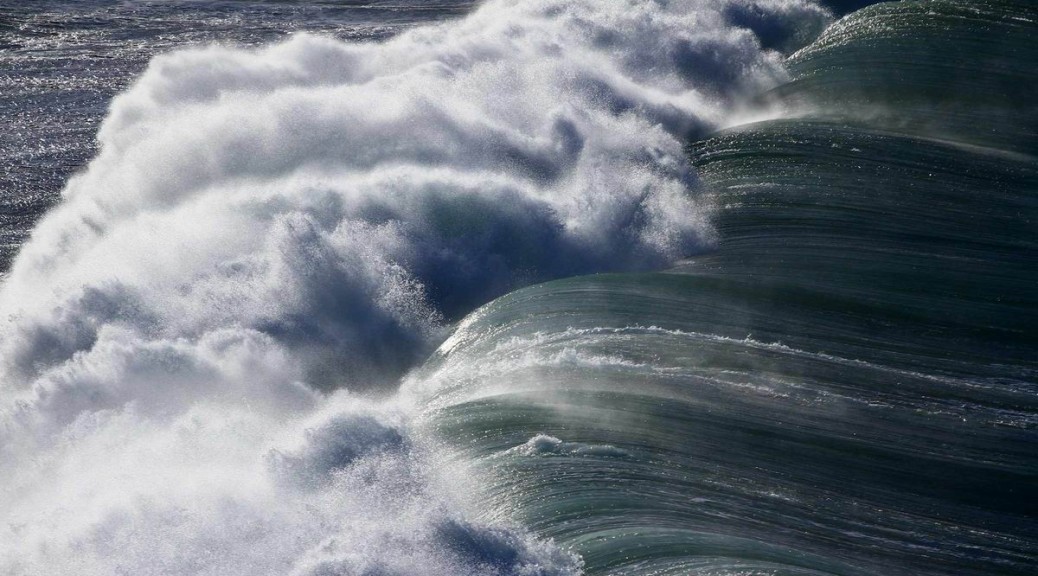 We are in the heart of A Costa da Morte, an area on the coast where the highest number of wrecks has taken place worldwide. O Camiño dos Faros is a route connected to nature, landscapes and life…but it is also a route full of history and death.

In the general narration of this journey we haven´t mentioned in detail the reason of such a name, because it is now, in this 5th stage where we will understand the reason. The high level of maritime traffic together with the great deal of low-lying projections on the coast and the fierce winter storms have caused lots of tragedies in this part of the coast from Camelle and Vilán.

According to professor Pepe Baña:

“This northeast part of the peninsula is a stop point, a place where all vessels have to arrive and then use to change their routes, in both cases when the vessels go to the North or come from there. Given this, a small error in calculations, any neglect, or an unexpected mechanic failure (in the engine, propellers, the rudder…) that may occur with the frequent storms and moments when the fog is really dense, can cause a wreck.” 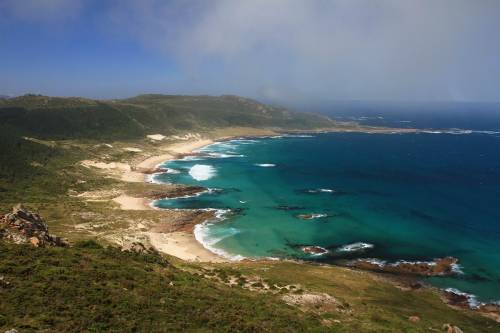 Facing such a horror, the British sailors started using the name of “coast of death” which became popular in 1908 when the writer Annette Meakin, friend of the Queen Victory, used it. Since then, the British newspapers and the one printed in Madrid started calling it Costa da Morte. It was till recently the only printed record. However, the researcher Xosé Manuel Lema discovered an issue of the newspaper from Coruña called “Noroeste” where it was published in 1904 the following piece of news: “Three wrecks on the “Coast of Death””

All these events took place when the British authorities were asking for an improvement in the maritime signaling. As the first result  the inauguration of the lighthouse Vilán in 1896 should be mentioned.

We, the Trasnos, believe that this is historically true according to the written records. But we are also sure that our ancestors that cohabited with the sea and the sailors that travelled by these coasts had used this name since ancient times.

What is clear is that as soon as the wreck took place, the looting was something normal as we have to remember that it was a moment in History where the inhabitants of this area had serious difficulties to survive. But what is not fair is the legend that says that some harbor waifs placed some lights on the horns of the cows to make the vessels wreck as they could be confused with lights signaling the coast. This legend is unfounded as there are not reliable records and it is not fair as it undermines the other History, that of the people linked to the sea who were willing to give their lives to save most of the lives of those about to die in a wreck.

In this stage from Arou to Camariñas you could prove it yourself. It is a kind of explosion of nature that keeps a story of cohabitation but at the same time of fight between the sea and the man. A Costa da Morte is waiting for you.