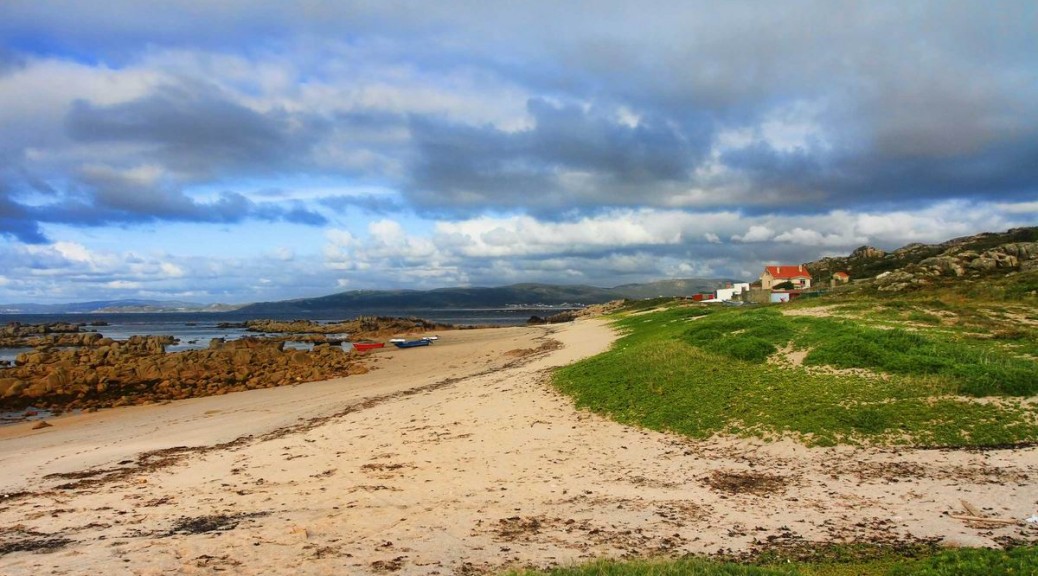 The Beach Lobeiras is placed in a wild environment, including the sea and the land. A small beach, several small boats and some sheds that are kind of shelters for the fishermen and their hard lives. Rocks and inlets have … Read more 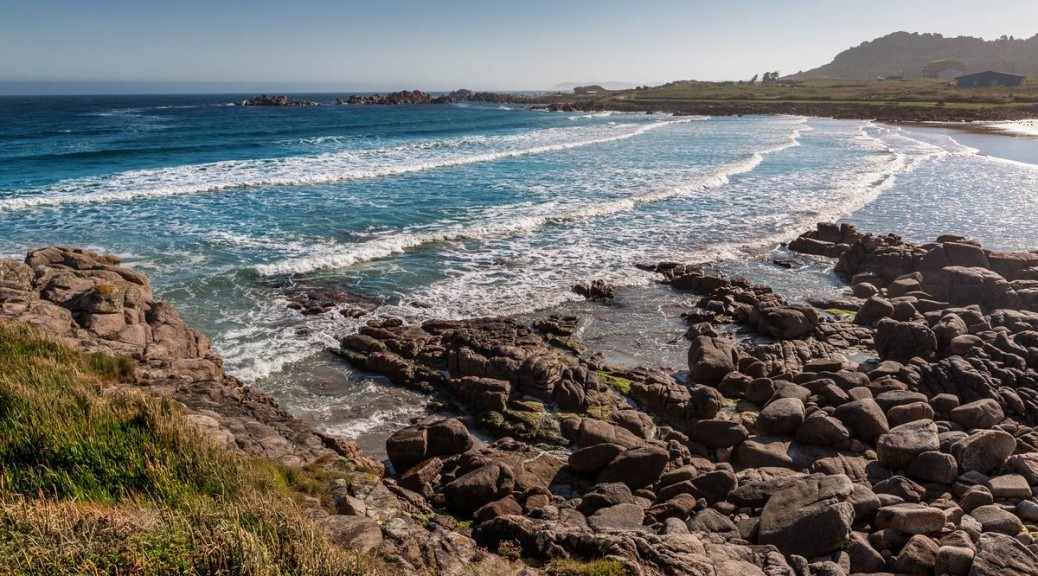 As we have just said, we think that Arou is a magic place and very “trasno”. It is tucked among huge rocks and surrounded by the sea that seems to be furious. We like leaving the beach in Arou early … Read more 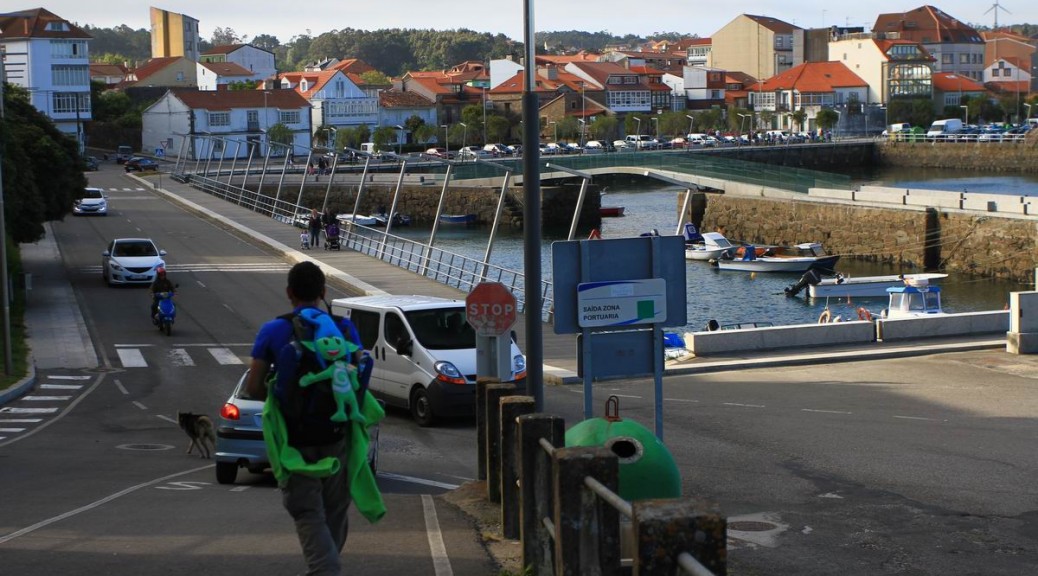 It is one of the most important in A Costa Da Morte and it is the point around which the life of this village is developed.

On the façade of one of the houses in this port, we can see
… Read more

In the Middle Age, the Normand pirates used to visit our estuaries. All along the centuries, 16th, 17th and 18th this part of the Costa da Morte suffered from a great deal of pirate raids. As … Read more

It was built in the 18th century over the ruins of an older chapel. As it used to happen in many villages, the fishermen’s wives used to go up the roofs to change the position of the tiles, believing … Read more

From the fish farm, the 7-km coastal path starts. It will take us till the port in Camariñas in 2 hours. Along the easy to walk route we can enjoy the privileged views of the estuary.

In the area of
… Read more 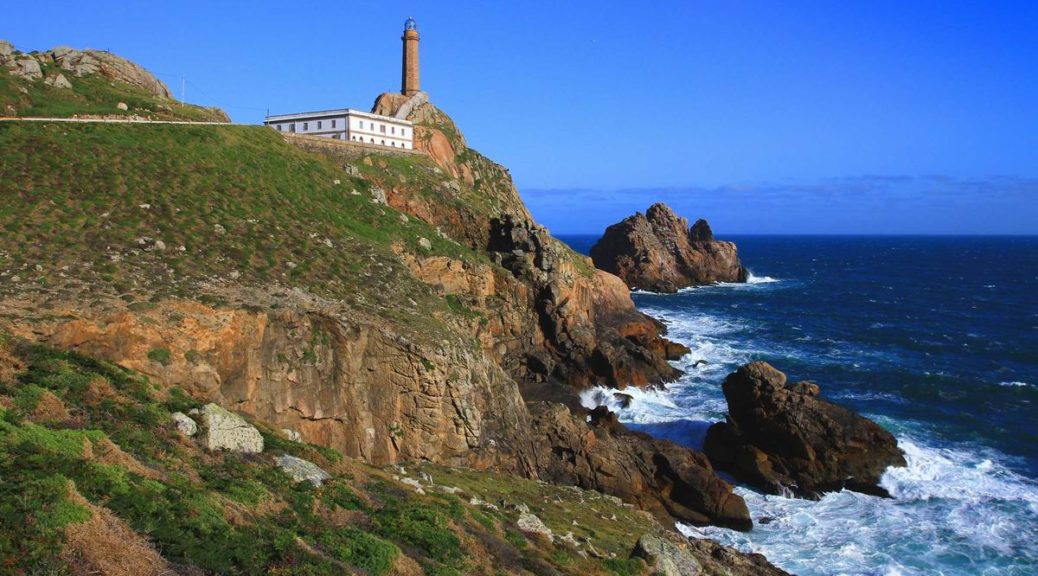 At last we are in front of the majestic figure of the lighthouse Vilán, which goes out into the sea above a rock promontory 100 meters high, that is, without no doubt, a key point in O Camiño dos Faros. … Read more

The beaches or Feira are the four beaches placed between the beach Trece and the CapeVilán. They are beaches with fine sand, very windy and with huge waves, surrounded by a charming almost unspoiled landscape.

We walk through the beach … Read more

Descending the dune MountBranco and reaching the beach Trece on a sunny winter day surrounded by the sea with big swells is one of the best experiences A Costa da Morte can provide you with.

Being of great natural beauty,