At the end of this part of the route we get to the Point Castelo. There, in the summit, getting into the sea, we see another vestige of History that dates back to the Iron Age: the Castro of Castromiñán.

As we are getting closer, we can see perfectly the two walls. At first sight, it seems a place impossible to live in but, as it happens in all the castros, the place chosen to build it is not by chance. The existence of the water of some springs used to be the main factor to decide the place where the castro would be built. Our ancestors managed to build a watchtower in the highest part to protect themselves against the coldest winds. From up there, they could control everything without being seen and, surrounded by cliffs, they didn´t need anything else to defend against anything.

Under the place where we are stepping on, we could find many keys to understand their daily routines. Just use your imagination. Although it is catalogued, it has neither studied nor even excavated. If you want to have further information, you can read the article by Manuel Gago.

Next to it, the Point Gavioteira (“gaviota” is a seagull), another challenging cliff. Its name fits the place. There is not better place for a marine bird than these isolated landscapes. 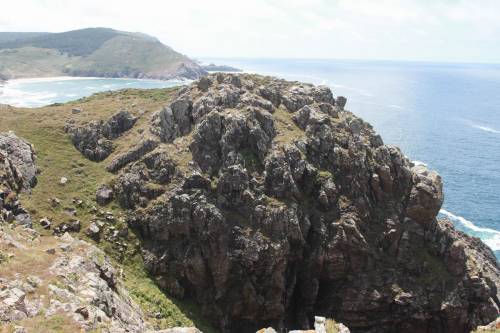 From this point we can see our next destination: the beach Arnela and the CapeNave. In order to reach that point, we will leave towards the road and we will walk across the rural settlements of Castromiñán and Denle. 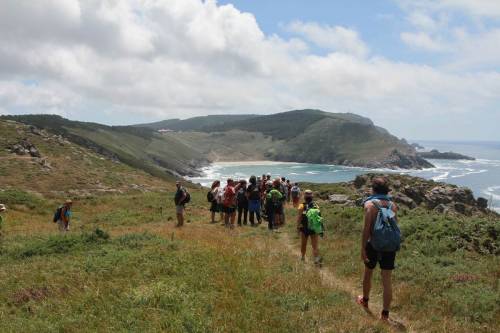 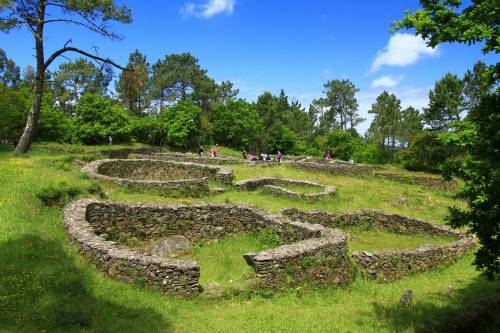 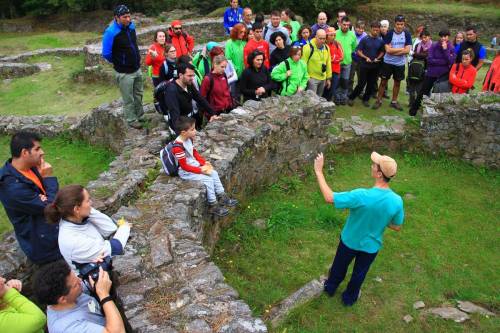 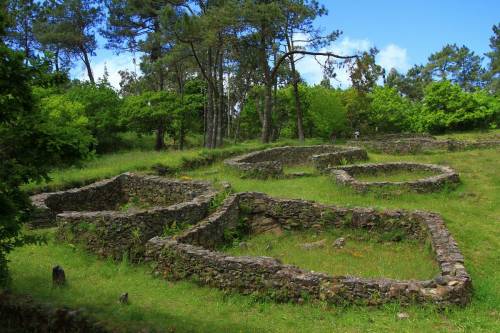 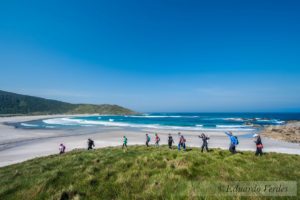 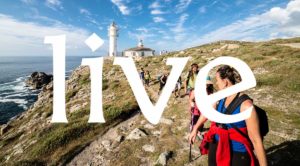