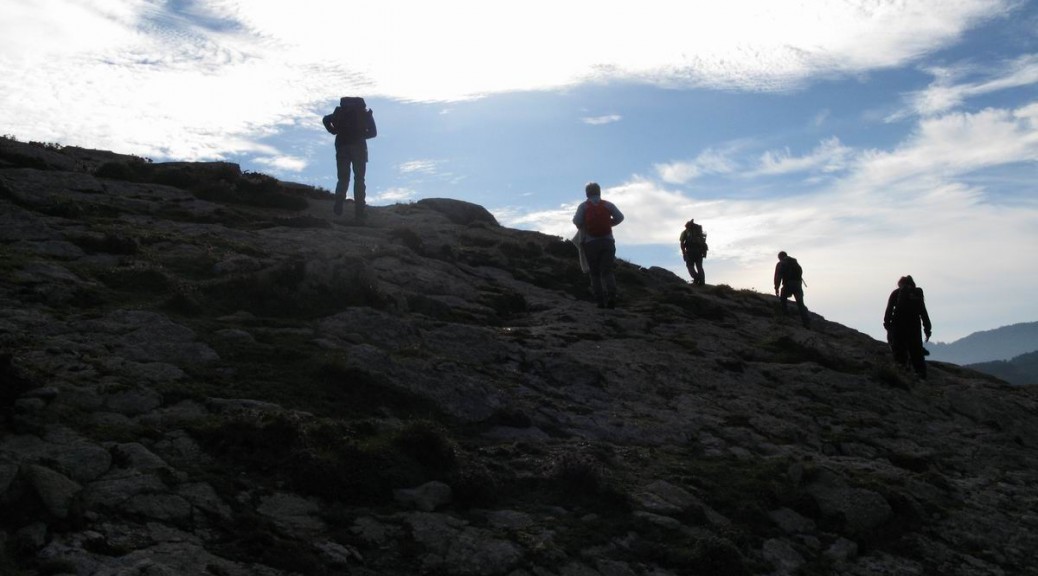 <<Stage 1: Malpica-NiñónsLighthouse in the Port of Malpica>>

It was another night but none of the Trasnos who were there will ever forget Xiña’s words. Looking at the sea surrounding the SisargasIslands and enjoying the moment with all our senses from one of the terraces in Malpica, she said:

We looked at each other for 5 seconds. Overwhelmed by a mixture of surprise, disbelief and astonishment, we ended up agreeing and saying at the same time: “It sounds cool!!”

Since then, we do only have a goal, that is, to make this Camiño dos Faros be a reality so that people can make it with the maximum respect for nature.

Xiña loves the sea and she is a very good surfer. She wanted to start the route in one of her favorite beaches, the beach in Razo, a surfing paradise on the coast. But we told her that the Lighthouse route had to start in a Lighthouse and there is none there. She was upset for a few days, but with the first wave she surfed in Malpica all her disappointment vanished.

Nemiño loves strolling from one point to another.  He climbs mountains, swims miles offshore. He can´t be still and he hikes all the routes in a Costa da Morte. He loves the rocks, stones and pebbles. When he comes across with anything made of stone, he gets astonished and he starts telling us how long that stone in question has been there, which is the meaning it represents…what an earful sometimes!

Nemiño was born in the MountNeme on Saint John´s eve thousands of years ago. Every time we pass by that mount he enjoys with all his memories. 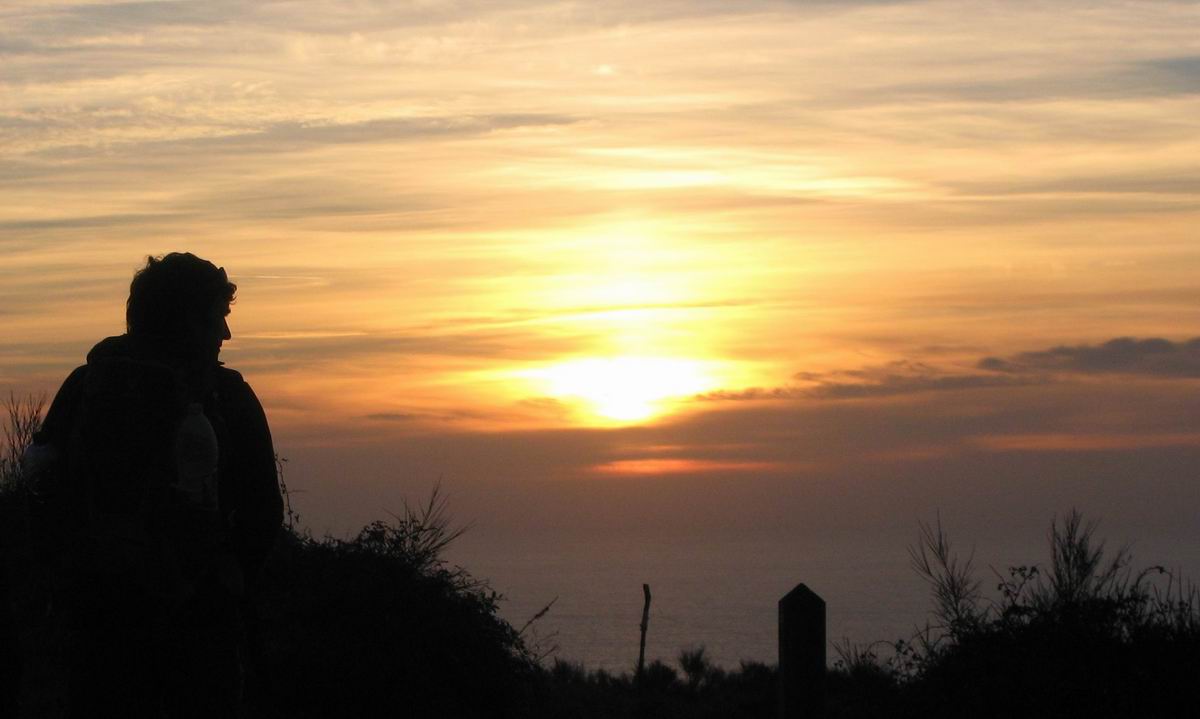 Tonelo is the one who puts up with all of us. He is the patient Trasno, he is always where he has to be and he is the one who steps in and takes the charge when we do more “trasnadas” than we are supposed to. I can´t show you a picture of him because he has none. Nobody has ever taken a photo of the Trasnos but of course, to be on the net some photos need to be taken and we got some where we could see Xiña and Nemiño´s back. Such trasnos!