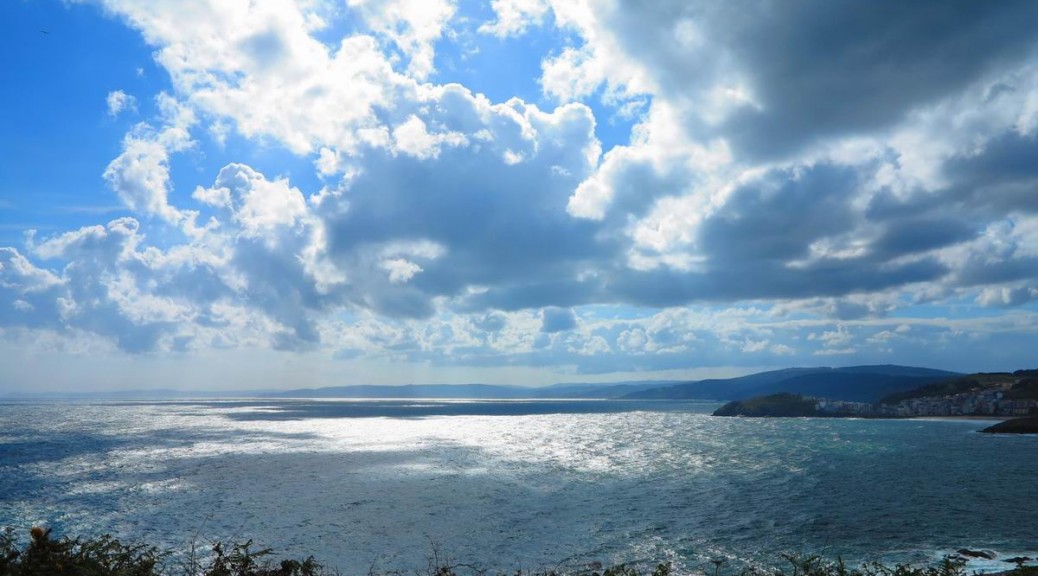 From Seaia to the Cape Saint Adrián there is a path that borders the mount always facing the sea and with amazing views of the village Malpica. 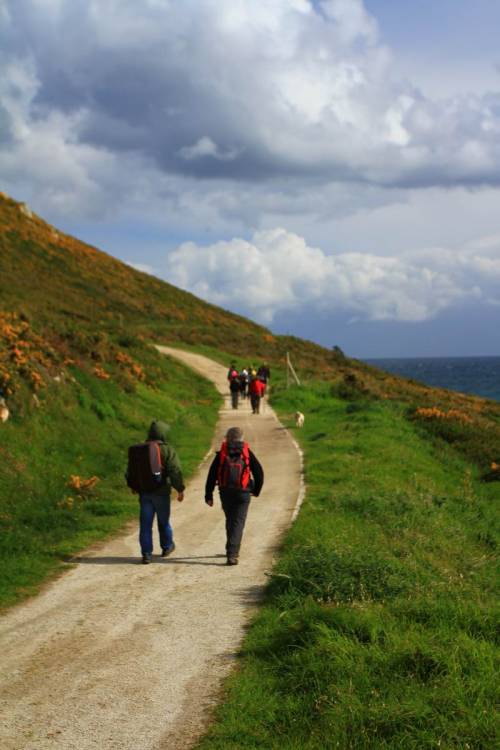 Along the route we see the Fountain of Saint Adrián. It is believed that the water of this fountain heals warts. They use a handkerchief that, they will later leave hung on a tree that covers the fountain. We suggest you refilling the bottles of water for the part of the route that leads to Beo. Be careful! Don´t take water from the fountain that is before this one as it is called “the fountain of the flu” 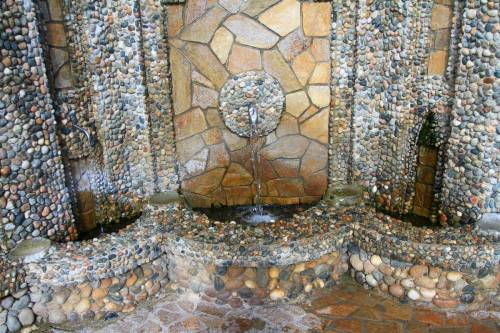 On the cape, we can see the chapel of Saint Adrián. According to the legend, in the 5th century, Saint Adrián arrived in this land to christianize them and get rid of the pagan cults, which were symbolized by a snake, a fight he won. The chapel was built in the 16th century and restored in the 20th. A crowded “romería” (kind of festival) is held nearby in mid-June. 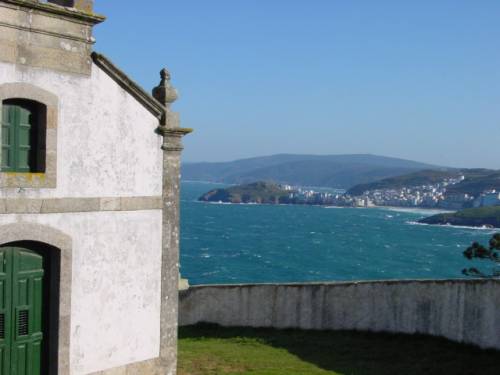 There, in the viewpoint of Saint Adrián, we stop for first time in this Camiño dos Faros, admiring the stretch we have already done from Malpica. 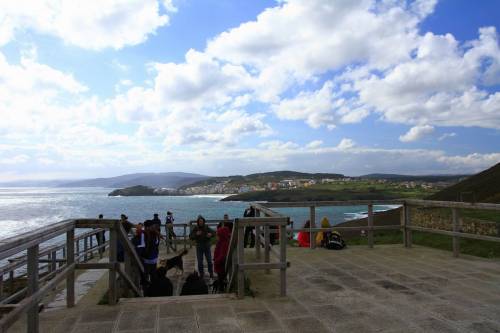 If we have a look at our left we can see the SisargasIslands, which are a mile away. There, we can see the second lighthouse of our route. This lighthouse was built in 1919 and it has been the mute witness and guide for the fishing vessels, merchant ships and huge oil tankers that sail along this maritime corridor.

Have you ever been there? We think we are going to jump to show it to you.