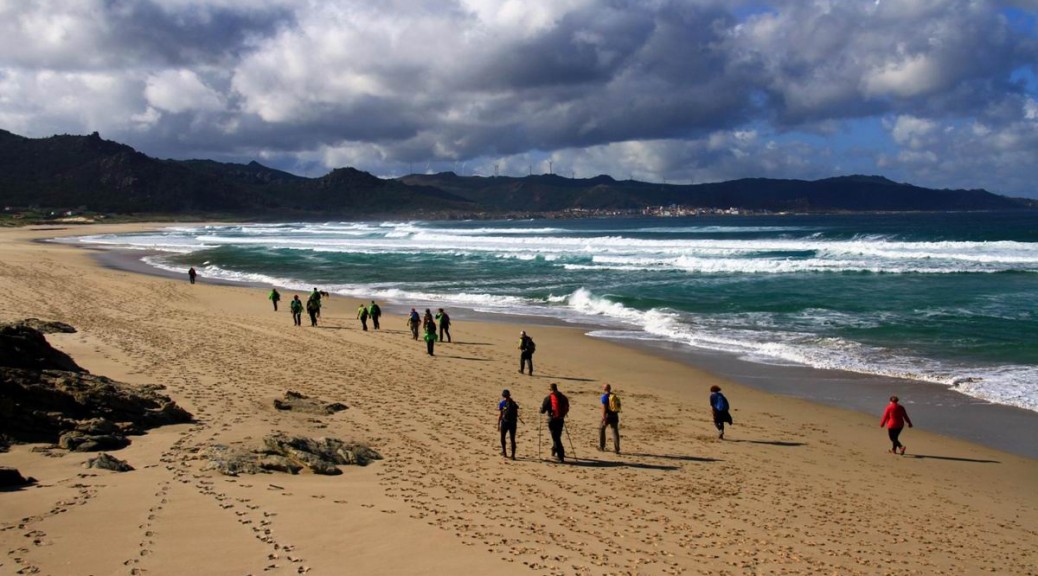 This natural spot is formed by a beach and the lagoons of Traba, full of beauty. There is also a legend that states that under its water the city of Valverde is buried because of divine punishment. 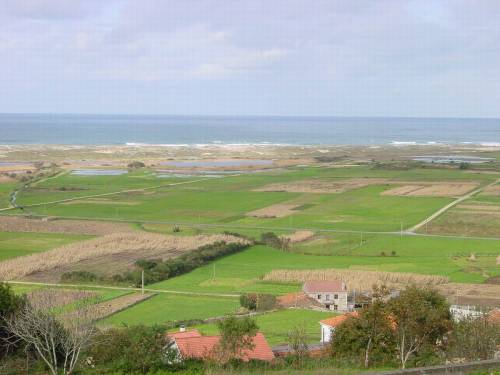 The 2,650-meter open sea beach is a dune complex that separates it from the lagoon with a great ecological value. 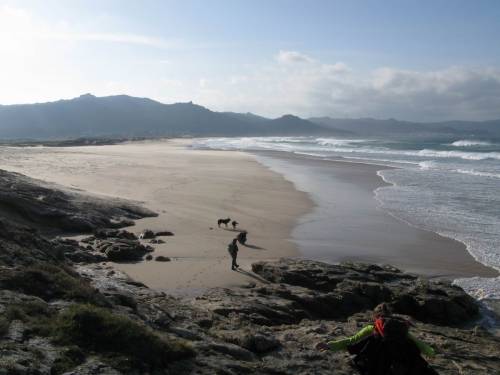 It is not the first time I tell you that this Camiño dos Faros is full of feelings. As soon as we get to Traba, we were taken by surprise by a sandstorm, and sincerely, we didn´t even know where to go. Bending down, and protecting our heads with our hoods we could run away from the kind of shots against us, the sand grains had transformed into. 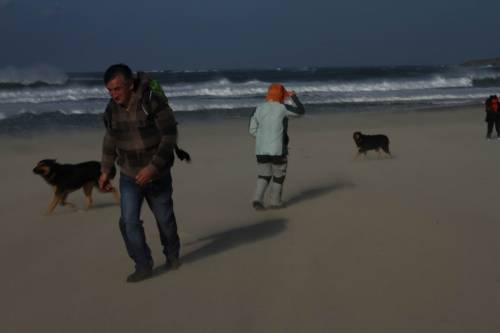 A unique experience that forms part of this Camiño dos Faros, another feeling in every step.

The Lagoon of Traba is the perfect ecosystem for loads of birds, as the grey heron in its long migrations. 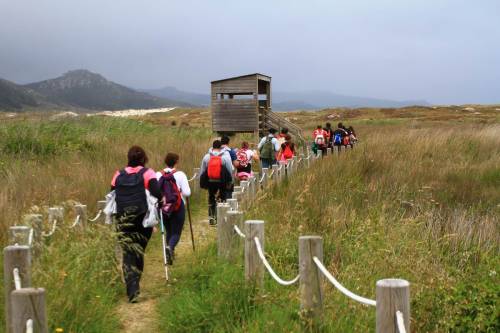 Along the lagoon, we can stop by in its viewpoints, although it is not high enough to watch the life in this habitat very clearly. 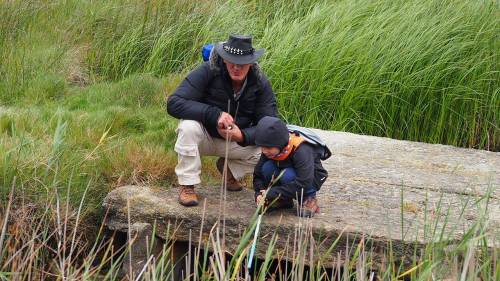 At the end of the beach, it is the village Mórdomo, where there is the possibility of turning off by taking two different paths to Camelle: The church Santiago de Traba and “A Pena do Mórdomo”, which is an ascent to some rock formations which are 1,8 kilometers above Mórdomo. 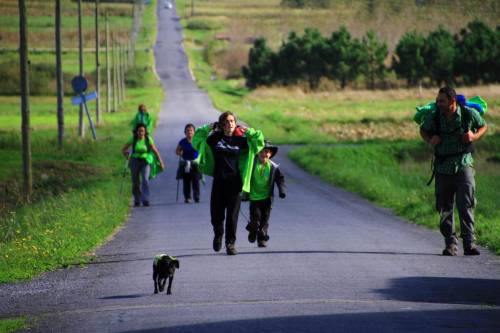 If we go on with Os Camiños do Faros along the coast, we can reach Camelle in less than 2 hours walking and the end of the stage in Arou, half an hour later.